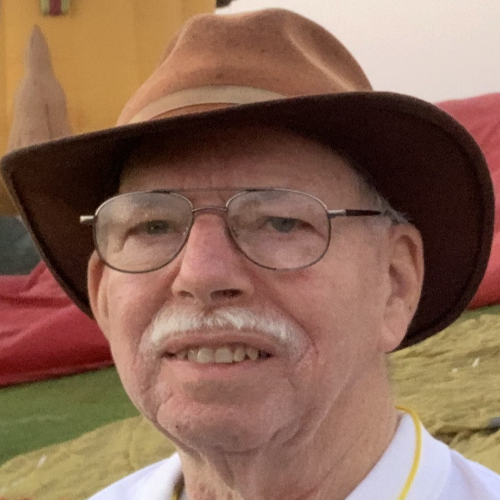 crewed for a co-worker  in the 1980s. He trained in the and area south of and earned his commercial pilot certificate in 1992. He has flown many events in the Western US, including Albuquerque, NM, Reno, NV, Albany, and Tigard, OR, and flew in events in Thailand in 2019 and 2020. He has logged over 944 hours piloting balloons.

He holds a Repairman Certificate from the FAA, and he owns Lindan Hot Air Service Center, a hot air balloon repair station certificated under FAA Part 145 and located in Albany, Oregon. He has received factory maintenance training on Aerostar International, Cameron Balloons, Firefly and Galaxy Balloons, Kubicek Balloons, and Lindstrand Balloons.  His repair station is certificated to repair and inspect these and several other brands. Specific experimental balloons can be added upon request.