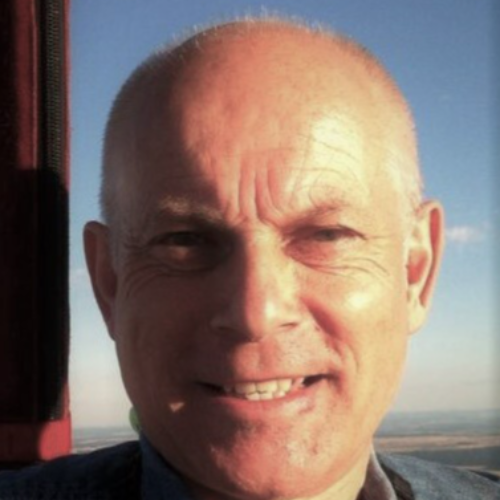 I started ballooning when I studied at Chalmers University in Gothenburg. The local beer company had sponsored the university balloon and I found the combination of balloon flights and free beer very appealing. I competed for Sweden in 3 World Championships 1981 – 1985 and stopped competing when I started flying commercial balloons in Kenya 1986. I moved to the UK in 1991 and carried on flying commercially until a few years ago when I started competing again. I’m now competing for the United Kingdom.