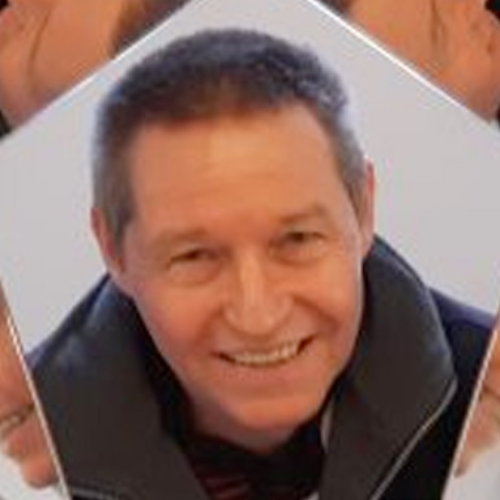 Hot Air Balloon Pilot since 1982, since 1985 ballooning instructor and examiner.
Gas Balloon Pilot since 2003.
Logged about 2800 hours in balloons in over 2000 flights (as per end of 2020).
Parachutist and microlight aircraft pilot.
Began competition ballooning in 1985 and attended all European and World Championships since then.
Honoured with the ”silver bay leaf” in 2005 and 1993, the highest sports award of the federal republic of Germany and the Diplom Montgolfier of FAI for best performance in hot air balloons in 1999.
Flew as Copilot in German Gas Balloon Nationals with PIC Peter Krafczyk in 2001 (2nd place) and Thomas Fink in 1987.
Current Gas Balloon World Champion together with Peter Krafczyk (flown in 2004).
Vice-President of international ballooning federation FAI/CIA since 2005, Member of Rules Subcommittee since 1990.
Competition Director of: BRA/BEL/NED Nationals, 4x Warstein, 2x Telgte, 3x Rabertshausen